Mayor Chris Beutler announced Wednesday that Lincoln’s mandatory water cutbacks are ended, and are replaced with requested voluntary cutbacks until further notice.  Homes and businesses are still being asked to cut back by 25% from normal water usage.  Car Washes will be allowed to re-open at 8 am Thursday.

The restrictions were put in place after Platte River Flood waters overran the City’s well field near Ashland.  The Mayor said Wednesday that receding water has allowed several wells to resume pumping water, raising capacity from 32 to around 40 million gallons per day.  He added that power will be restored within a couple of days to a horizontal well on the bank of the river, raising production even closer to normal.

Beutler said he hopes everyone will adopt some of the past few days conservation techniques permanently, particularly in case additional cutbacks are needed during future emergencies such as summer time dryness.  He thanked all the City Staff and Omaha Public Power District employees who have been working to restore water production, and thanked citizens and businesses that have complied with the water cutbacks. 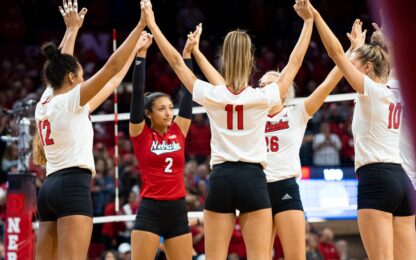