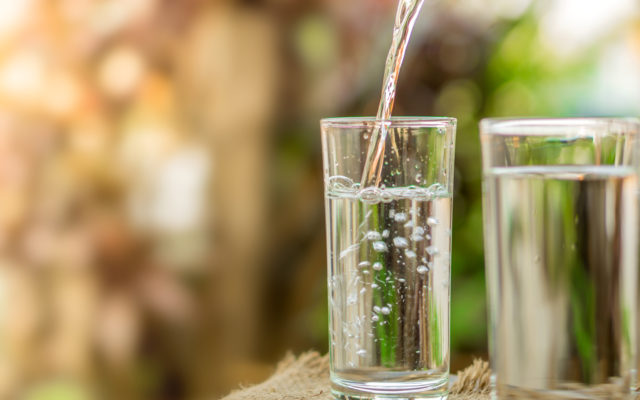 Lincoln, Nebraska, Dec. 2, 2022 — Rural Nebraskans are concerned about water quality and water contamination affecting their own or their family’s health, according to the 2022 Nebraska Rural Poll.

Two-thirds of respondents to the poll — an annual survey of rural Nebraskans conducted by the University of Nebraska–Lincoln — say they are “somewhat concerned,” “concerned” or “very concerned” about contaminants in their water supply impacting their health.

“A goal of the Nebraska Rural Poll is to give rural Nebraskans a voice on issues affecting their communities and the state, including their views and concerns related to natural resources,” said Heather Akin, assistant professor in the Department of Agricultural Leadership, Education and Communication at Nebraska. “The majority of rural Nebraskans are satisfied with their access to clean water but expressed concern about contaminants.”

“The concern about contaminants may contribute to the level of testing we saw in the results,” said Cheryl Burkhart-Kriesel, a professor and extension specialist at the Panhandle Research and Extension Center in Scottsbluff. “The levels of concern expressed by rural Nebraskans may be a result of being vigilant and watchful, not necessarily a belief they have contamination.”

“This is an opportunity for all Nebraskans to work together for solutions that ensure the future vitality of our state,” said Crystal A. Powers with the University of Nebraska Water Center, who was part of the team that contributed questions to the 2022 Rural Poll. “This survey helps guide development of our statewide research and extension efforts.”

This year, 1,105 rural Nebraskans completed the Nebraska Rural Poll — an 18% response rate. In 2022, the Rural Poll asked respondents about their community, the economy and employment, their individual and family’s well-being, and views toward natural resources.

The Nebraska Rural Poll, now in its 27th year, is sent to 7,000 households annually in rural communities across the state.

The Rural Poll is the largest annual poll gauging rural Nebraskans’ perceptions about policy and quality of life. The margin of error is plus-or-minus 3%. Complete results are available at https://ruralpoll.unl.edu. The university’s Department of Agricultural Economics conducts the poll with funding from Nebraska Extension.