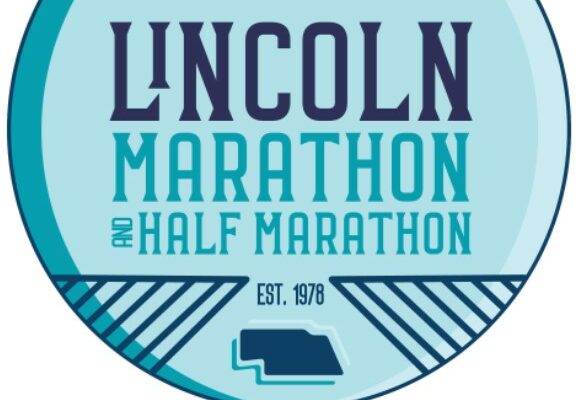 (KFOR NEWS  April 27, 2022)  Residents are reminded that numerous streets throughout Lincoln will temporarily close April 30th and May 1st, for the Mayor’s Run, Lincoln Marathon, and Half Marathon.  More than 6,000 in-person and virtual runners will participate in these races.

The Mayor’s Run will begin at 8 a.m. Saturday, April 30 on the south side of the state Capitol. The Lincoln Marathon and Half Marathon will begin at 6:55 a.m. Sunday, May 1, at 14th and Vine streets and end at Stadium Drive and “T” Street. The route and additional information are available at lincolnmarathon.org.

The Lincoln Police Department will control intersections along the race route. The public is advised to be prepared for traffic delays along the route. Spectators are encouraged to attend the event and support the runners along the route and at the start and finish lines this year.

Access to Holmes Lake Park will be limited between 7 a.m. and 1 p.m.