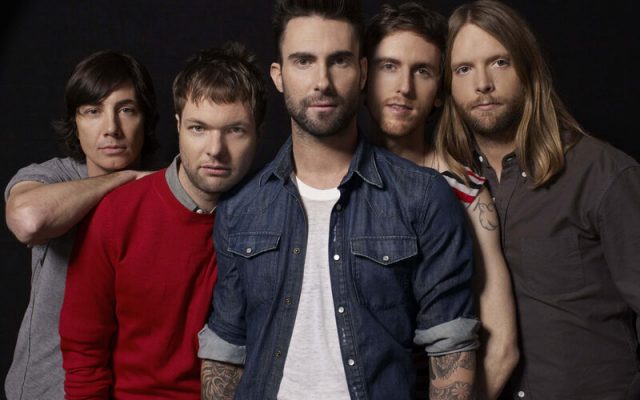 Check out the full confirmed itinerary below.  Tickets will be available HERE.

2022 marks the 20th anniversary of Maroon 5’s formation and their classic quadruple-platinum debut, Songs About Jane, which initially arrived on June 25, 2002, and has sold over 20 million records. During 2021, Maroon 5 made their triumphant return to the road in the U.S., performing 30 dates in front of over 450,000 fans over the summer. Now, they’re continuing their 2022 World Tour. The universally renowned Los Angeles band has achieved three GRAMMY® Awards, over 80 million in album sales, 450 million singles worldwide, and earned gold and platinum certifications in more than 35 countries. Maroon 5 reach an audience of 52 million-plus monthly Spotify listeners. They have performed over 750 shows and sold 7.5 million tickets worldwide since their formation.