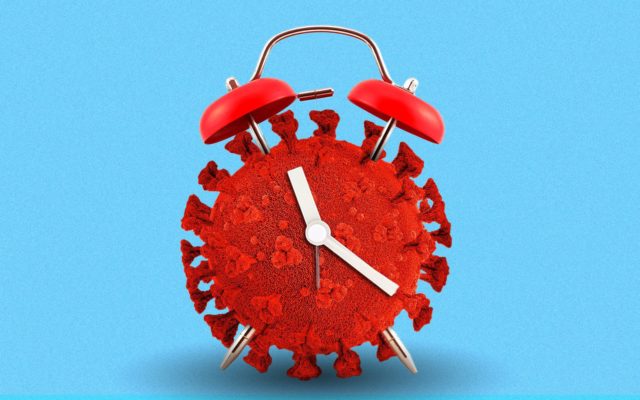 A new preprint study that raises concerns about the mRNA vaccines’ effectiveness against Delta — particularly Pfizer’s — has already grabbed the attention of top Biden administration officials.

What they’re saying: The study found the Pfizer vaccine was only 42% effective against infection in July, when the Delta variant was dominant. “If that’s not a wakeup call, I don’t know what is,” a senior Biden official told Axios.

Driving the news: The study, conducted by nference and the Mayo Clinic, compared the effectiveness of the Pfizer and Moderna vaccines in the Mayo Clinic Health System over time from January to July.

Why it matters: Although it has yet to be peer-reviewed, the study raises serious questions about both vaccines’ long-term effectiveness, particularly Pfizer’s.

Yes, but: There has been no data so far that has found either vaccine’s protection against severe disease and death is significantly less against Delta, and the study notes that there doesn’t appear to be much of a difference in complications stemming from breakthrough infections based on which vaccine someone got.

Between the lines: The two shots both use mRNA, but there are significant differences between them.

In a statement, Pfizer said it and BioNTech “expect to be able to develop and produce a tailor-made vaccine against that variant in approximately 100 days after a decision to do so, subject to regulatory approval.”