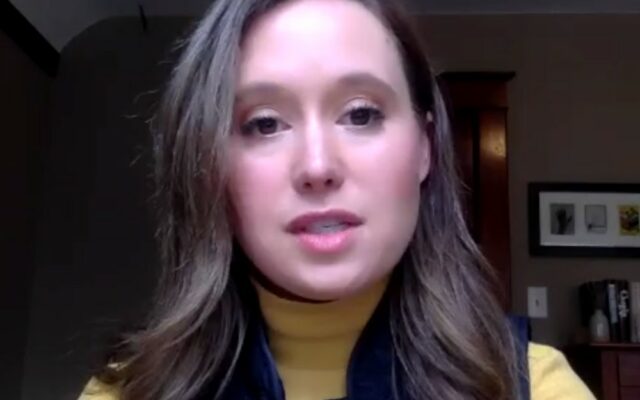 Lincoln, NE (May 6, 2022)  The campaign to place medical marijuana approval on the November election ballot has been forced to change its strategy. State Senator Anna Wishart of Lincoln, a co-chair of the effort, says most successful petition drives hire paid circulators to stand in public places and gather signatures.  The effort would cost an estimated one million dollars to cover Nebraska properly, she says.

“We do not have the money at this time to run that traditional process” she said.  “We don’t have it.  We tried to raise the money.  Unfortunately, we lost, to a fatal accident, one of our major donors.”

The group has collected approximately 25,000 signatures for each of the two companion petitions circulating.  A minimum of 174,000 valid signatures is needed in order to get the issue on the ballot.  They need to be turned in by July 7, the deadline placed by the State when the drive started.  The group hopes to gather at least 200,000 signatures, in order to allow for some to be disallowed.

Some volunteers have already been working to gather the signatures, and a network of retail stores across the state is offering petitions for signature also.

Wishart hopes that the volunteers will be able to gather large numbers of signatures outside polling places during this Tuesday’s Primary Election.  She also hopes voters will sign at one of the participating stores.

“As many people as people, I hope, are going to engage in their democracy and go to their polling location and vote.  And, they need to schedule some time, before or after that, to go to one of these stores to sign a petition.

Morfeld said the task of gathering the signatures is not as big as it sounds.

“What that equates to is about 2,500 to 3,000 signatures that we’ll need to collect each day over the next, approximately, 60 days, until we turn in on July the 7th.”  The group reported that it collected about 1,200 signatures on a recent day.

Wishart noted the irony of an 11th hour dash to gather signatures.

“This issue is one of the most popular issues I’ve ever worked on” she said.  “We just had a poll showing that 80% of Nebraskans support the legalization of medical cannibis.”

The group succeeded in gathering the signatures needed to place the issue on a previous election ballot, but a lawsuit by the State Republican Party was successful in having the petition declared invalid because of the “single subject” rule.  This drive is circulating two different petitions in tandem.  One gives Doctors the legal right to prescribe marijuana for medical conditions.  The other sets up the regulatory body to oversee the system.