Members of Lincoln’s Black Clergy Reach Out To Asian Americans 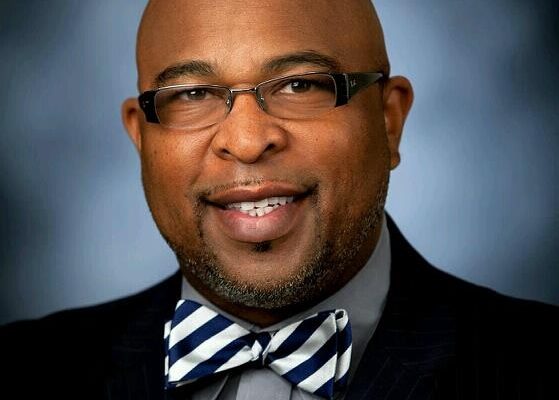 “The attacks and recent killing of our Asian and Asian American sisters and brothers has caused a great deal of pain for many in our nation. These senseless acts are just one more example of the depraved minds and hearts of some in our nation.  These acts cannot be tolerated in a society that considers itself civilized.  They are deplorable and unacceptable.

We, the members of the Black Clergy of Lincoln, stand with the Asian and Asian American community here in Lincoln and across the nation.  We stand with all people of faith and good will who seek to rid our nation once and for all of people who have no concern for human life.  We stand against the violence perpetrated against those killed in Georgia just a week ago.

As God gives us the strength, we will stand for the worth, value and dignity of every person and against every act of violence perpetrated that seeks to strip away the same.

We pray for comfort for the families of those who died at the hands of the gunman in Georgia and for those who are in constant fear of being attacked.

To those in the Asian and Asian American communities of our city and across the nation, know that we stand with you.”