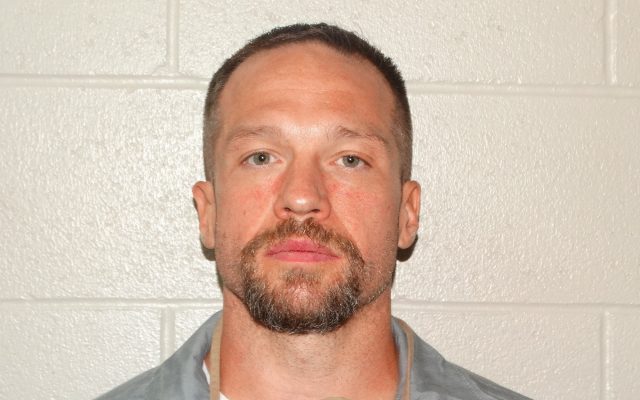 (KFOR NEWS  June 7, 2021)   An inmate reported missing on June 3rd, 2021 has returned to the custody of the Nebraska Department of Correctional Services (NDCS).  Ronald Sowards came back to the Community Correctional Center-Lincoln (CCC-L) on June 5, 2021.

Sowards started his sentence on August 20, 2018.  He was sentenced to 8 to 12 years for burglary in Lancaster County as well as burglary and possession/receiving a stolen firearm in Saunders County.  Sowards has a tentative release date of November 19, 2023. His parole eligibility date is January 5, 2022.

CCC-L is one of two community custody facilities operated by NDCS. Community custody is the lowest custody level and the least restrictive facility.  Inmates are allowed to participate in work opportunities, attend school and religious services with prior approval and without direct supervision.