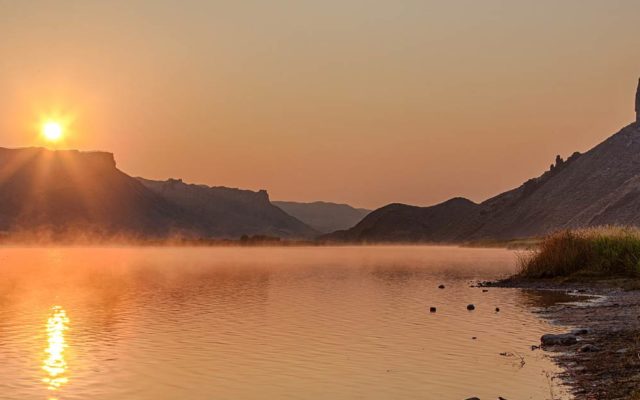 NORFOLK, Neb. (AP) – Two years after Missouri River flooding ravaged parts of Nebraska, Iowa, Kansas and Missouri, officials are now dealing with what’s shaping up to be one of the river’s driest years.

Significantly less water is expected to flow into the river this year because conditions remain dry and snowpack is below normal levels, according to the Norfolk Daily News. The U.S. Army Corps of Engineers said Thursday that its forecast from last month hasn’t changed.

The Corps estimated Thursday that 17.9 million acre feet of water will flow into the river this year. That is only about 69% of the average of 25.8 million acre feet, which would make this year the 22nd driest in the upper basin since 1898.