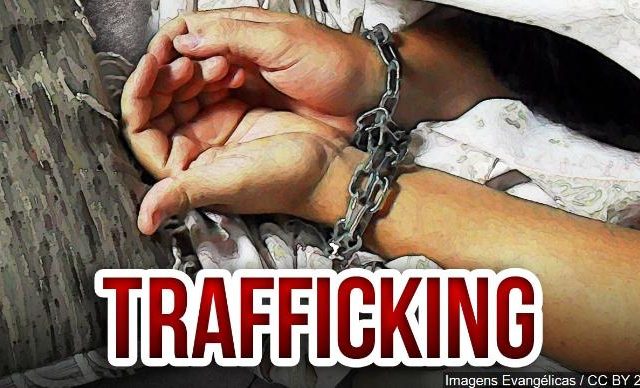 New information was released Friday regarding the bust of a Lincoln sex trafficking scheme earlier this month.

Lincoln Police Detective Ben Miller says his team had been following the group for months – trying to solidify names and victims. It was a Crime Stoppers tip that led them to arrests.

“We got to a point where we had collected enough information and enough evidence that we thought it was time to bring some of these people in,” Miller said.

Miller says they learned about an online ad listing sexual favors on February 7, which led to the arrests of 40-year-old Hersel Bradley and 52-year-old Kurt Mortensen. Lincoln police also cited 40-year-old Jason Albers for solicitation of a prostitute.

Investigators say a handful of young women have so far been identified as victims in the trafficking scheme. Detective Miller told KFOR News their ages range from 18 to 23, but they have reason to believe they’ll be identifying more victims – some who could be underage.

Miller says they’re still following up on leads, and are looking for the public’s help in the case. You can leave a tip at the crime stoppers phone line – that’s 402-475-3600.