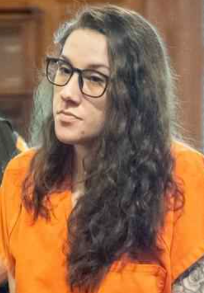 On Monday, the three-member district judge panel issued a sentence of life in prison for Bailey Boswell.  This comes at the four-year mark of Sydney Loofe’s brutal death.

“Throughout the criminal justice process, Sydney’s family has persevered with dignity. With the criminal cases coming to a close and the anniversary of her death approaching, our thoughts are with the Loofe family during this difficult time,” said Attorney General Doug Peterson.

“We appreciate the very challenging work performed by the jury in this matter. I also want to thank all of the important law enforcement agencies that collaborated in developing the evidence necessary to result in this murder conviction and sentence,” stated Peterson. 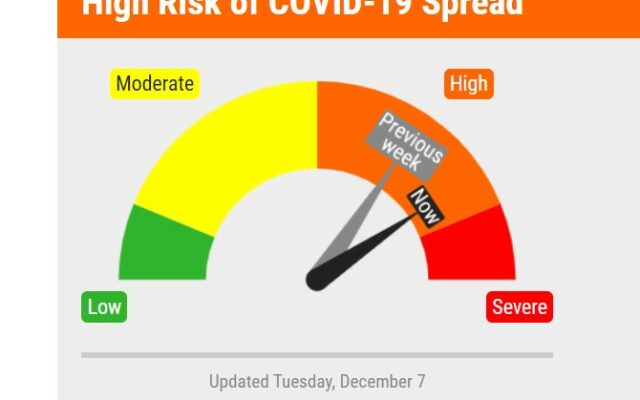