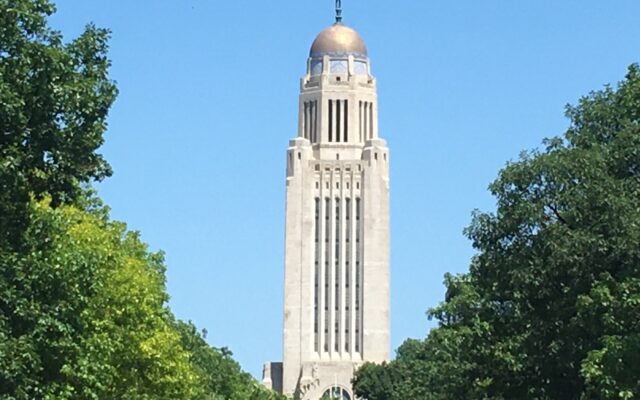 In a news release to KFOR News, Appleseed officials say one bill from Lincoln Senator Jane Raybould would weaking automatic wage adjustments by capping the indexing mechanism at 1-and-a-half percent starting in 2027. Another bill from Albion Senator Tom Briese would create a subminimum wage for trainees and workers under 18-years-old.

“For everyone to have access to the good life, we must ensure that Nebraska workers are paid a living wage,” Smith concludes. “That’s why the minimum wage increase passed overwhelmingly on the ballot in November, and why we must now all fight to protect it.”

Nearly 60% of voters last November approved of the minimum wage increase, until it reaches $15 in 2026, after which wages will be adjusted each year to account for cost of living increases.

Here’s a little more in-depth look at both bills.

LB327, introduced by Senator Jane Raybould, would severely weaken the automatic wage adjustments by capping the indexing mechanism at 1.5% beginning January 1, 2027. This proposal would mean that the maximum wage increase that Nebraska workers would be entitled to in 2027 is an additional 23 cents per hour, all but ensuring that Nebraska wages once again fall well behind cost of living increases.

LB15, introduced by Senator Tom Briese, would create a subminimum wage for trainees and for workers under the age of 18, despite the fact that many young people are working to support their families or save for their education.