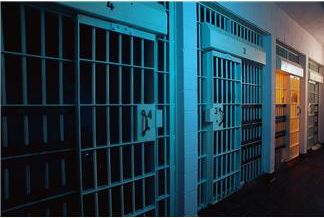 According to officials, 75-year-old Larry Loughry died at the Reception and Treatment Center.

Loughry’s sentence began on March 3, 2006. He was serving an 18 to 65 year sentence on charges out of Buffalo County that included first-degree sexual assault and five counts possession of child pornography.

While the cause of death has not yet been determined, Loughry was being treated for a medical condition.

As is the case whenever an inmate dies in the custody of the NDCS, a grand jury will conduct an investigation.