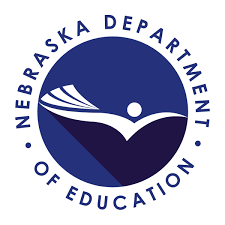 LINCOLN–(KFOR July 29)–The Nebraska Department of Education has released their second draft of the state’s health education standards, in particular when it comes to sex education.

Commissioner Matthew Blomstedt says it’s obvious that parents and communities need to be engaged in what these topics are about.  He says the latest draft removes many of those topics that were “problematic” for people across Nebraska.

“Really what we want to focus on is ensuring that our parents and  guardians and every trusted adult for our students are engaged in the process at a local level,” Blomstedt said.

Meanwhile, a statement from OneNebraska executive director Abbi Swatsworth was released late Thursday morning, saying “We are deeply disappointed to learn that the second draft of the proposed health standards have largely omitted the reality of LGBTQ+ youth and families. A recent study by the Trevor Project suggests that as many as 1 in 4 young people identify as non-binary.   Nebraska schools need to be welcome, safe spaces for all students. This erasure does nothing to protect LGBTQ+ students. The fact that LGBTQ+ people exist should not be controversial. We will continue to advocate for medically accurate, inclusive standards for our community.”

Blomstedt says the first draft is also on their website for you to compare and see the changes made.   Click the links below to review and provide feedback.