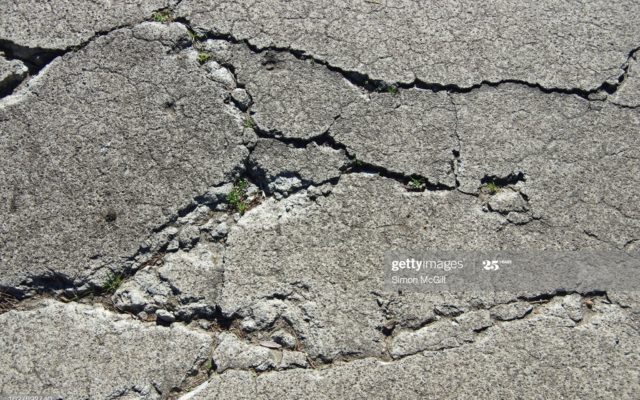 (KFOR NEWS  August 5, 2020)   By forcing many Americans to stay home, COVID-19 created a rare opportunity for states to accelerate much-needed road repairs without interrupting daily commutes. With traffic reduced, departments of transportation across the country went to work fixing bridges, highways, and mass transit systems—many of which were long overdue for repair. According to data from the Federal Highway Administration, 26 percent of major urban roads in the U.S. are in poor condition.

Apart from being unpleasant to drive on, poor roads are linked to worse traffic, reduced safety, and increased vehicle ownership costs. Research from AAA found that potholes alone cost drivers $3 billion a year in vehicle repair costs. Furthermore, the most recent Urban Mobility Report released by the Texas A&M Transportation Institute found that the average commuter spends 54 hours per year in traffic congestion and suffers a personal cost of $1,080 in time and fuel.

While 2020 will likely be an anomaly, the number of miles traveled on American roads tends to increase each year. Federal Highway Administration data shows that while rural travel has stayed mostly flat since 2000, travel on urban roads has continued to rise alongside increased urbanization. Even though total state and local spending on roads has likewise gone up, its share of total state and local spending has declined and is insufficient to fund necessary road maintenance in many parts of the country.

Not surprisingly, there is significant regional variation when it comes to road quality—a function of differences in funding, climate, commuting patterns, and other factors. Almost half of all major urban roads in Rhode Island (47.9 percent), California (46.2 percent), and New Jersey (42.4 percent) are in poor condition. On the other hand, less than 10 percent of major urban roads are considered poor in Georgia (6.1 percent), Tennessee (8.6%), Florida (8.7 percent), Idaho (8.7 percent), and Indiana (9.3 percent). Overall, states in the South tend to have a smaller share of urban roads in poor condition than states in the Northeast and West Coast.

To find which states have the worst roads, researchers at CoPilot analyzed road quality statistics from the Federal Highway Administration. Using the FHA’s International Roughness Index (IRI) data, they ranked each state based on the percentage of road-miles categorized as poor.

The analysis found that in Nebraska, 33.1% of all major roads are in poor condition, compared to the national average of 26.4%. Out of all states, Nebraska has the 10th worst roads in the U.S. Here is a summary of the data for Nebraska:

For reference, here are the statistics for the entire United States:

For more information, a detailed methodology, and complete results for all states, you can find the original report on CoPilot’s website: https://www.copilotsearch.com/posts/cities-with-the-worst-roads/