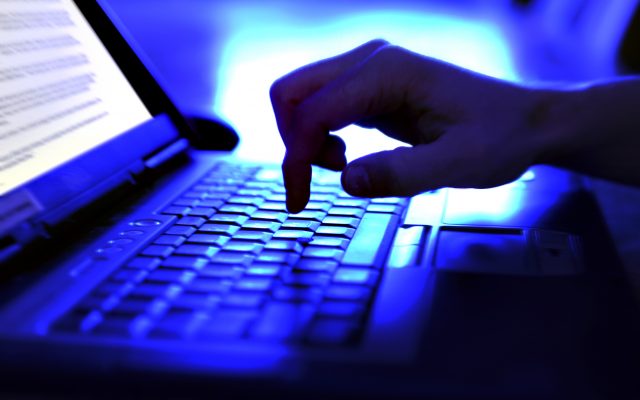 Lincoln, NE (November 18, 2021) – Nebraska Attorney General Peterson today joined a nationwide investigation into Meta Platforms, Inc., formerly known as Facebook, for providing and promoting its social media platform – Instagram – to children and young adults despite knowing that such use is associated with physical and mental health harms. Attorneys General across the country are examining whether the company violated state consumer protection laws and put the public at risk.

“When social media platforms treat our children as mere commodities to manipulate for longer screen time engagement and data extraction, it becomes imperative for state attorneys general to engage our investigative authority under our consumer protection laws,” said Peterson.

The investigation targets, among other things, the techniques utilized by Meta to increase the frequency and duration of engagement by young users and the resulting harms caused by such extended engagement. Today’s announcement follows recent reports revealing that Meta’s own internal research shows that using Instagram is associated with increased risks of physical and mental health harms on young people, including depression, eating disorders, and even suicide. Attorney General Peterson has long been concerned about the negative impacts of social media platforms on Nebraska’s youngest residents. In May, he joined a bipartisan coalition of 44 attorneys general urging Facebook to abandon its plans to launch a version of Instagram for children under the age of 13.

Leading the investigation, involving a broad group of states across the country, is a bipartisan coalition of attorneys general from California, Florida, Kentucky, Massachusetts, Nebraska, New Jersey, Tennessee, and Vermont.