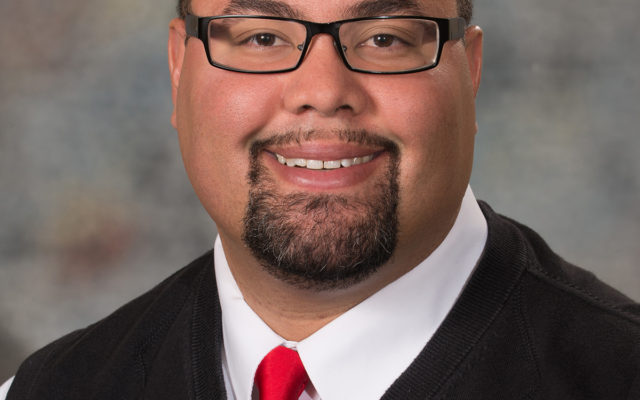 LINCOLN, Neb. (AP) – Nebraska is one step closer to repealing a state constitutional amendment that allows people to be enslaved as punishment for a crime.

Lawmakers advanced the proposed repeal Thursday on a 44-0 vote. Two additional votes are required to place it on the 2020 general election ballot for voters to approve or reject.

The state constitution has banned slavery and involuntary servitude since 1875, except as punishment for a crime. Supporters say that provision hasn’t been used in recent history, but was once invoked to force former slaves back into unpaid labor for private parties, a system known as convict leasing.