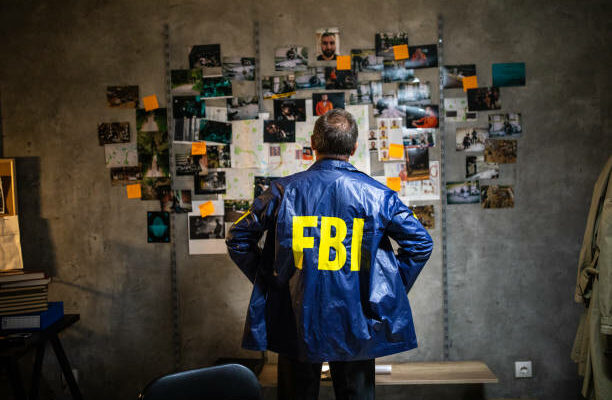 In addition to the identification and location of adolescent victims, the FBI and its partners located 141 adult victims of human trafficking. Agents and investigators also identified or arrested 85 suspects with child sexual exploitation and human trafficking offenses. Those suspects identified will be subject to additional investigation for potential charges. The average age of victims located during this year’s Operation Cross Country was 15.5, while the youngest victim discovered was 11 years old.

“The Justice Department is committed to doing everything in our power to combat the insidious crimes of human trafficking that devastate survivors and their families,” said Attorney General Merrick B. Garland. “I am grateful to the dedicated professionals of the FBI and our law enforcement partners across the country for their tireless work to rescue trafficking survivors, including exploited children, to investigate and prosecute the perpetrators of trafficking crimes, and to provide the services and support that survivors need and deserve.”

“Human trafficking is among the most heinous crimes the FBI encounters,” said FBI Director Christopher Wray. “Unfortunately, such crimes—against both adults and children—are far more common than most people realize. As we did in this operation, the FBI and our partners will continue to find and arrest traffickers, identify and help victims, and raise awareness of the exploitation of our most vulnerable populations.”

“The success of Operation Cross County reinforces what NCMEC sees every day. Children are being bought and sold for sex in communities across the country by traffickers, gangs, and even family members,” said Michelle DeLaune, President and CEO National Center for Missing & Exploited Children. “We’re proud to support the FBI’s efforts to prioritize the safety of children. This national operation highlights the need for all child serving professionals to continue to focus on the wellbeing of children and youth to prevent them from being targeted in the first place.”

“Sadly, the sexual exploitation of children is a continuing problem,” said FBI Omaha Special Agent in Charge Eugene Kowel. “The work of the FBI Omaha Child Exploitation and Human Trafficking Task Force sends the message that we remain vigilant on those who prey on our country’s most innocent population.”

Victim specialists provide a “bridge” for victims who are wary of the system, help the victim establish positive relationships with law enforcement, and ensure the human trafficking victim population receives any appropriate resources available to them. Victim specialists also provide services based on the individual needs of human trafficking victims, to include crisis intervention, emergency food and clothing, transportation to receive emergency services, and locating shelter or housing. The task forces in the recent operation included federal, state, local, and tribal partners, with efforts in every state and even a few U.S. territories.