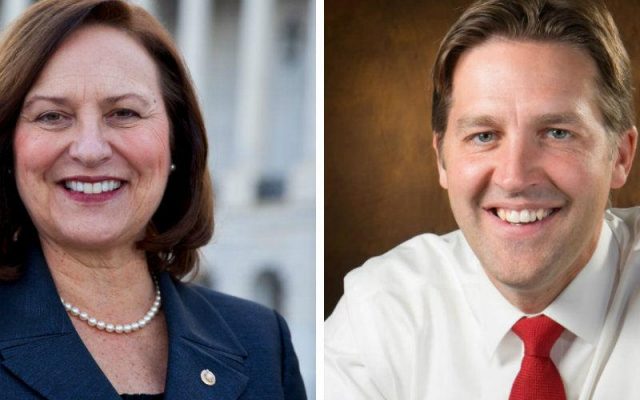 Senator Sasse, a member of the Senate Finance and Budget comittees:

“America, Chuck Schumer thinks you’re stupid. This reckless bill includes hundreds of billions of dollars in tax hikes, hundreds of billions of dollars of new spending for Washington’s ongoing inflation bonfire, and then as a cherry on top, gives the IRS an additional $80 billion to audit taxpayers — IRS tax collectors will get more than seven times the FBI. So what’s Chuck Schumer’s brilliant idea? Change the bill’s name. This so-called ‘Inflation Reduction Act’ won’t solve inflation – it will make it worse. Moms and dads know that we can’t afford this. Build Back Better should have stayed in the grave.”

“In March 2021, Democrats unilaterally passed a massive $1.9 trillion spending bill that jumpstarted the inflation nightmare our country is now confronting.  Now while American families continue to struggle, Democrats force through another reckless bill that will raise taxes, waste taxpayer dollars, and do nothing to address inflation. We have to stop with these backwards policies that put the nation in this economic mess in the first place.”