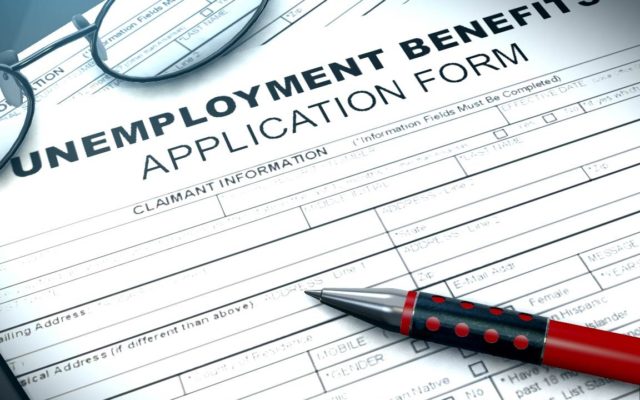 The rate is substantially lower than the state’s 6.6% unemployment rate in June 2020, in the heat of the coronavirus pandemic.