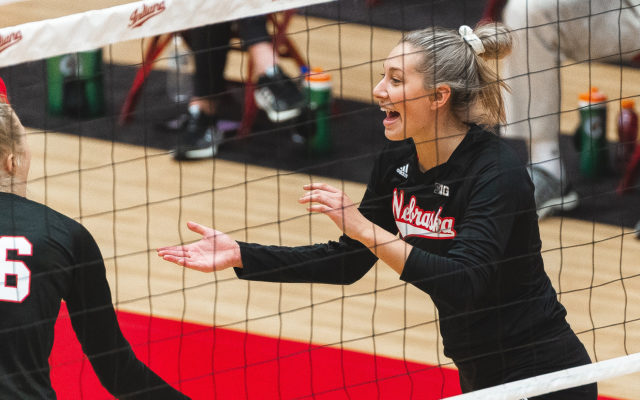 Kubik was an AVCA third-team All-American in 2021, and she received first-team AVCA North All-Region and first-team All-Big Ten honors. She averaged a team-leading 3.49 kills per set to go with 2.11 digs while adding 21 aces and 55 blocks. Kubik ranked third in Big Ten play in kills per set with 4.11.

After two years as NU’s libero, Knuckles moved into a defensive specialist role last season. She averaged 2.06 digs with 0.29 aces per set. Knuckles finished with a double-digit dig performance seven times and ranked 10th in Big Ten play for aces per set (0.31). Knuckles also contributed 52 kills as an attacker out of the back row.