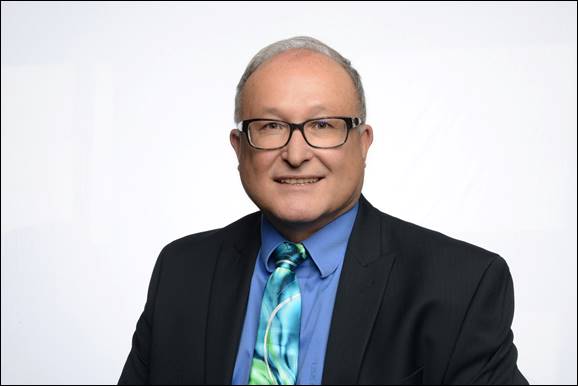 (KFOR NEWS  January 14, 2021)   Governor Pete Ricketts thanked Department of Insurance Director, Bruce Ramge, for his longstanding and distinguished service to the State of Nebraska.  Ramge has announced his retirement after 10 years of leading the State’s top insurance regulatory agency as director.  He’s the longest-serving Insurance Director in state history.  His public service with the Nebraska Department of Insurance (NDOI) began with the Market Conduct Division in September of 1984.  He accepted the position of Chief of Market Regulation in 1999 prior to being appointed director of NDOI in January of 2010.

“Under Bruce’s leadership, Nebraska has gained a reputation for having fair and consistent insurance regulation,” said Gov. Ricketts.  “He has done great work to help Nebraska’s insurance industry grow into one of the largest in the nation, bringing jobs and economic opportunities to the state.  States across the country now look to Nebraska for guidance on their regulatory frameworks for insurance, which is a testament to Bruce’s successful tenure with the agency.  I appreciate his outstanding service and wish him an enjoyable retirement.”

“I’m thankful to have been entrusted with the responsibility of leading Nebraska’s Department of Insurance for the past decade” said Ramge.  “Serving the State of Nebraska has been an honor, and I’ve been blessed to be surrounded by an incredible team throughout my time with the agency.  Our state’s insurance industry is thriving, and I am fully confident that the department will continue to be a national leader in providing thoughtful and measured insurance regulation going forward.”