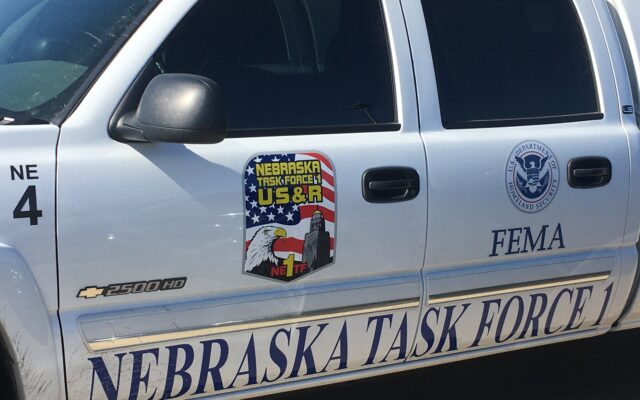 LINCOLN–(KFOR Sept. 19)–About 45 members of Nebraska’s Urban Search and Rescue Team, Task Force One, are leaving Monday afternoon for Puerto Rico to offer support in the aftermath of Hurricane Fiona .

Task Force Leader and LFR Captain Dan Ripley says they are prepared for the conditions they are up against.

“It’s gonna be a state of things that some of us have seen before from prior deployments,” Ripley told reporters late Monday morning.  It also offers an opportunity to help those in rough situations, whether it would be mudslides or flooding.

Ripley says Task Force members were notified about the deployment by FEMA around 8pm Sunday.

“Our team immediately mobilized at our Urban Search and Rescue house here in Lincoln,” Ripley said.  Task Force members deployed will be flying out of the Lincoln Airport to Puerto Rico.  Ripley says the last time the USAR unit flew to a deployment was 9/11.

Ripley says they are prepared for the conditions in order to help people and for a deployment of 14 to 21 days, if necessary.