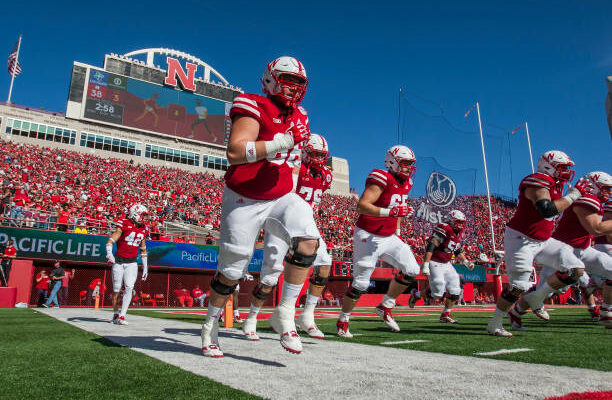 LINCOLN–(KFOR Sept. 22)–An agreement has been reached to make Playfly the exclusive multi-media rights holder and sponsorship arm for the Nebraska Athletic Department over the next 15 years, the athletic department announced on Thursday.

“We are pleased for the opportunity to work with Playfly as our multi-media rights partner over the next 15 years. In our discussions, we quickly found they will be a true partner who shares the same level of commitment and passion for collegiate athletics as Nebraska,” said Trev Alberts, Vice Chancellor and Director of Athletics at Nebraska. “They are a growing company who is innovative, creative, and ready to adapt to the evolving collegiate athletics environment. We are excited this agreement will continue to help Nebraska Athletics provide resources to support our student-athletes.”

Nebraska’s partnership with Playfly will leverage the company’s multimedia rights expertise and tap into its expansive suite of marketing and media solutions to further grow the Huskers brand regionally, nationally and globally.

The agreement, though, is pending approval from the Nebraska Board of Regents, which is on the agenda at their Sept. 30 meeting.