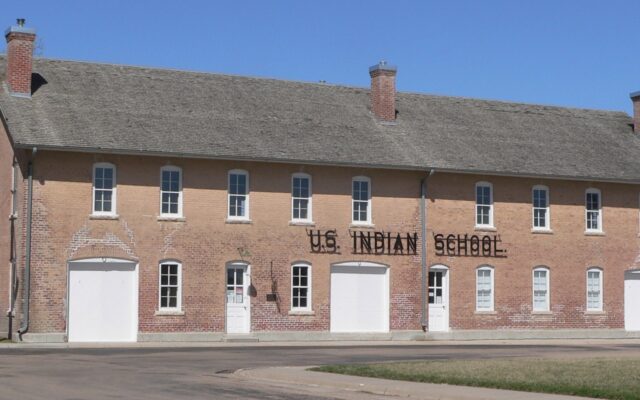 GENOA, Neb. (Feb. 19, 2022 – AP) — An official leading the search for the remains of students who died at the Genoa U.S. Indian Boarding School said no graves have been found but the search will go on.

The Nebraska State Archaeology Office and Judi gaiashkibos, executive director of the Nebraska Commission on Indian Affairs, are organizing the search for remains at the school, which operated from 1884 to 1934.

In September, November and December, searchers used ground penetrating radar on 12 acres that were once a part of the 640-acre campus. Researchers who finished analyzing the data last month found no evidence of graves.

The search is part of a massive national effort announced last year to find missing graves and detail the troubled legacy of the nation’s policies related to Native American boarding schools.

“Everybody is heartbroken and sad that we didn’t find them, but they’ve been there for a long time, and we haven’t been looking very long, so I think we have to be patient and keep moving forward,” said gaiashkibos, a citizen of the Ponca Tribe whose mother attended the school.

Newspapers from the time contain several references to children buried in a school cemetery and stories of former students who recalled the burials. Officials have confirmed 86 deaths but believe the number is likely higher.