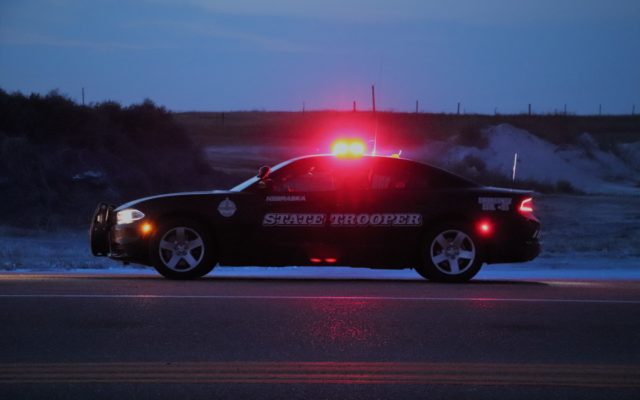 Courtesy of the Nebraska State Patrol.

The Nebraska State Patrol said in a news release today (Wednesday) the person who suffered a gunshot wound and later died as 32-year-old Ryan Schuman of Oakland. The Burt County Attorney and Nebraska State Patrol said in their preliminary investigation showed there was an argument between a man and a woman, when one of them fired a gun. That person made a claim of self-defense.

Also, the investigation showed Schuman tried to prevent two people, male and female, from leaving the apartment in Oakland. Schuman then attacked the woman, hitting her repeatedly. The male then fired one shot at Schuman to end the attack. Afterward, the male and female left the apartment to get help and call 911. The woman was treated for her injuries at the scene.

The patrol says after the thorough investigation and consulting with the Burt County Attorney, the evidence and statements collected substantiate the assertion of self-defense. No arrests have been made and no charges are pending.