LINCOLN, Neb. –(NWU News Release)– Greg Fleming has announced that he plans to retire as the head men’s and women’s swimming coach at Nebraska Wesleyan University.

Fleming, a legendary name in the Lincoln swimming community, was hired to start the NWU swimming program in June 2013.  He led the Prairie Wolves for six seasons compiling 38 total dual victories.

“I am very appreciative of Nebraska Wesleyan University affording me the opportunity to have started the women’s and men’s swimming program for the Prairie Wolves,” Coach Fleming said.  “The NCAA III athletic experience is like no other college athletic experience and a philosophy that worked well for the student athletes and me.”

“When the program started we were the only men’s program in the state and it was great to see that opportunity returning to Nebraska,” Fleming said.  “The first team in 2014 established a great foundation for all that have swum since and there have been many milestones reached by our student athletes in the classroom and in the pool which I am very proud of.”

Coach Fleming guided Garrett Cadotte to three NCAA III All-American awards, including a national runner-up finish in 2018.  Outside of the pool, both the NWU women and men were named Division III Scholar All-American Teams by the College Swimming Coaches Association of American in each of the six seasons.  His program has produced two swimmers that combined to win three CoSIDA Academic All-American awards.

“I really appreciate the time and effort Greg Fleming has put in to starting the Prairie Wolves swimming programs and providing our student athletes a positive experience,” NWU Athletic Director Ira Zeff stated.  “He has shared his love of swimming with hundreds of kids through coaching at Lincoln East and being involved with youth swimming organizations in the city of Lincoln.  Greg has had a tremendous impact in the Lincoln and NWU communities.  I wish him many years of happy retirement.”

“Thanks to all of the student-athletes that have been through the NWU program and their families,” Fleming added.  “I have enjoyed being a part of the athlete’s college experience and hearing their excitement when they land their first job or get accepted by their grad school of choice is pretty neat.  As I look back at the last seven years I have had so many great experiences that I am thankful for.” 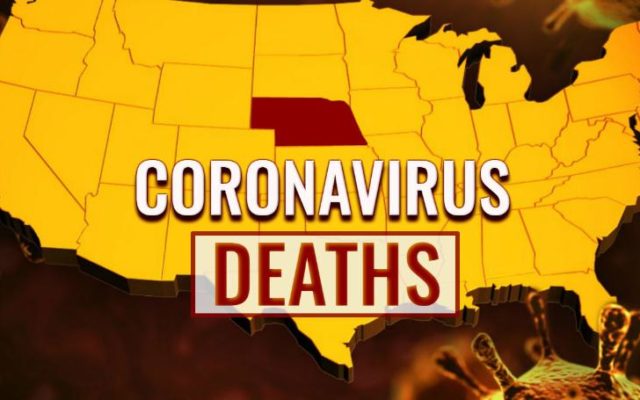 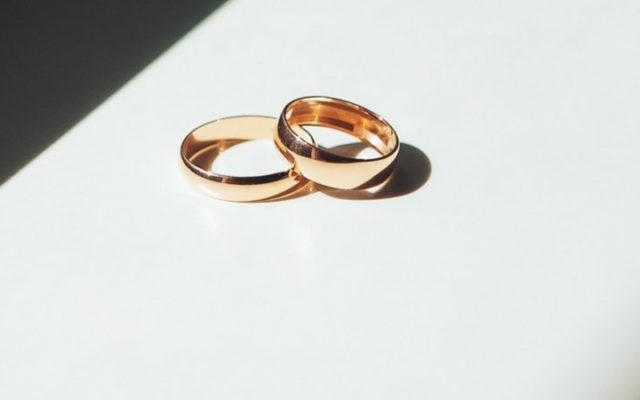 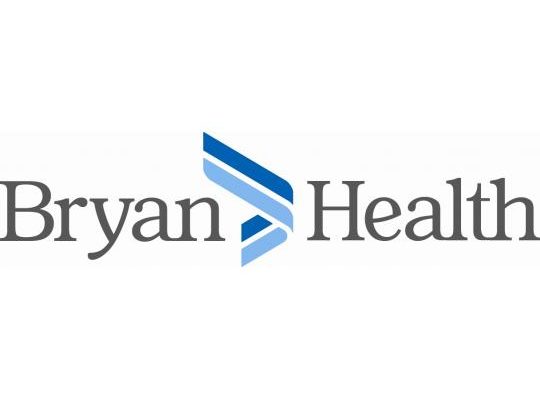 Bryan Health CEO: Influenza is on the Decline 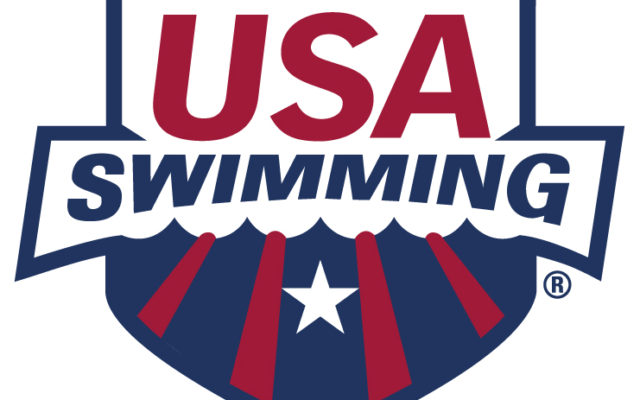