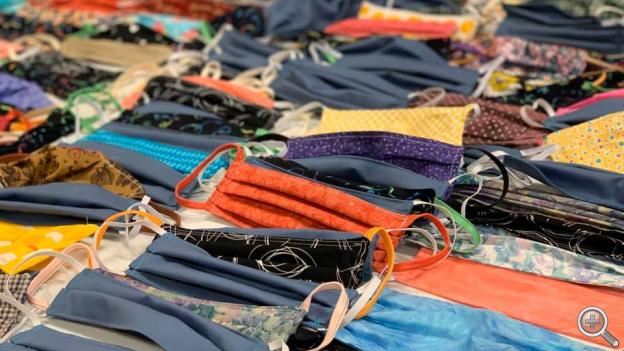 Lincoln, NE (July 31, 2020) Douglas County’s health director said today that she won’t issue an order requiring people in Omaha to wear masks to fight coronavirus, despite a unanimous vote by the county’s health board to do so.

The rejection of the health board’s mandate came after Gov. Pete Ricketts and the attorney general’s office contacted the Health Director saying that such a requirement would violate state law.