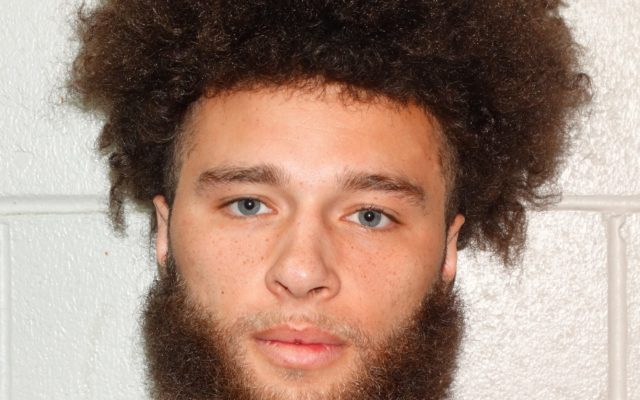 (KFOR NEWS  January 16, 2020)  An inmate who failed to return to the Community Corrections Center-Lincoln (CCC-L) on January 6, 2019, has been arrested by the Omaha Police Department.  Anthony Durand was found Wednesday in the 48th Street and Izard neighborhood.

Durand had received permission to leave CCC-L in order to job seek. He was reported missing when he did not return to the facility as scheduled.

Durand started serving his sentence on September 18, 2019. He is serving three years for charges out of Douglas County including possession of methamphetamine, theft by unlawful taking and operating a motor vehicle to avoid arrest.