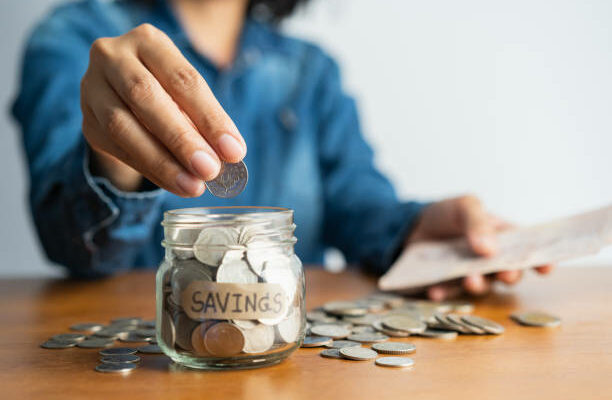 The woman hand is putting a coin in a glass bottle and a pile of coins on a brown wooden table,Investment business, retirement, finance and saving money for future concept.

(KFOR NEWS  November 19, 2021)   It’s no surprise that a lot of participants in the 2021 DrawNames Consumer Insights Survey from the Netherlands reported having a good year financially – 72% saving money or stimulus payments, 51% reported receiving a pay raise, and 35% said they saved money on commuting to work.  The group that saved the most, 80%, are those aged 35-44 and individuals 54 and older.

Roughly 73% say they plan to use the money they saved to splurge on gifts for their partner, then their children/grandchildren and finally themselves.

In general, most people agreed that they just want to spend more to make the holidays extra special this year. A majority of respondents plan to spend up to $500 total on gifts with 53% expressing that this is more than they spent last year.

Thanks to the pandemic and expansion of direct online shipping, people seem to have become more comfortable with the digital convenience.  A majority of those surveyed said they plan on conducting most of their shopping online primarily through Amazon and Walmart and doing so earlier due to concerns about gifts arriving on time.

Also interesting was that 53% of respondents draw names online for their Secret Santa, compared to only 22% last year. Sixty-six percent of respondents plan on using an app this year for drawing names. This percentage includes the use of the new DrawNames App that released in October.