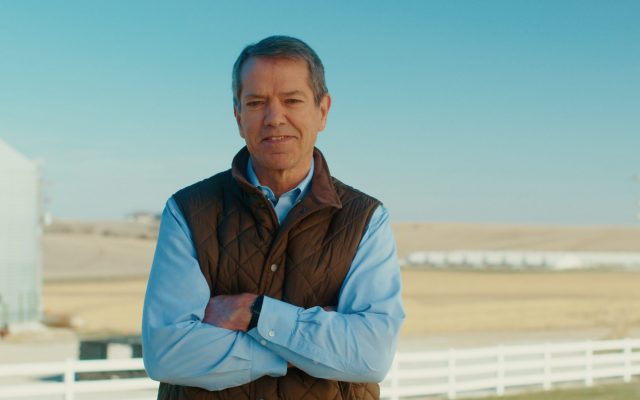 COLUMBUS, NE (April 7, 2022)– Republican candidate for governor Jim Pillen says he will work with pro-life voters to unseat pro-abortion State Sens. Machaela Cavanaugh and Wendy DeBoer. Both are up for election in this year’s elections, and both voted yesterday against a trigger bill that would have banned abortion if Roe v. Wade is overturned.

“Last night, the legislature failed the people of Nebraska in voting to keep abortion legal,” said Pillen. “Abortion is murder and as a pro-life state the majority of Nebraskans recognize that we need to outlaw it. State Sens. Machaela Cavanaugh and Wendy DeBoer, who voted against the bill, are up for election in 2022. I will be working with pro-life Nebraskans in their districts to vote them out of office this November. We need courageous Nebraska senators who will stand up for life.”

Asked to be more specific about how he would work to unseat the two, Pillen’s campaign spokesman John Gage said “all options are on the table”.  He added “One part of the strategy will be to use our campaign’s grassroots network of 1,000 pro-life warriors that have pledged support to the campaign and will work to hold legislators across the state responsible for their votes.”

Commenting on Pillen’s statement, Senator Wendy DeBoer said ““I will continue to fight for Legislative District 10 by focusing on job creation, access to affordable healthcare, and tax relief for the middle-class. I’m curious to know Jim Pillen’s thoughts on the middle-class tax cut that the legislature denied to over 50% of Nebraska families this week. I’m available anytime after April 20th and invite Jim to debate these issues.”

Later in the day Thursday, Pillen also criticized the endorsement of one of his Republican opponents, Brett Lindstrom, by the Nebraska State Education Association.

Pillen called the NSEA “a radical leftist teachers union.”  He added “Lindstrom has a liberal voting record and now the support of the liberal NSEA, a left-wing Nebraska organization that supports CRT, gender ideology, and mask mandates. No conservative should accept the endorsement of the NSEA.”