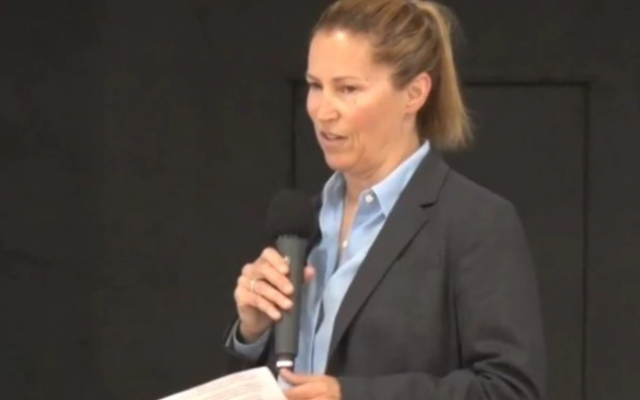 Officer Erin Spilker alleges she was sexually assaulted by male Lincoln Police Officers in 2014 in her home, but she did not report it for fear of retaliation. The second alleged assault happened in October of 2015 at a Halloween party. Again, Spilker did not report the assault.

Documents show that, as far as Spilker is aware, no thorough investigations have been initiated. Court documents ask for a trial.

“As the Chief of the Lincoln Police Department, I was aware of pending complaints from members of the department prior to my appointment.  We take these complaints and lawsuits very seriously.  The Lincoln Police Department has investigated all complaints, regardless of when and where they occurred, that were brought to our attention with interviews of members of the organization and members of the public, review of records, and electronic data, when available.  Speaking generically in regards to all the complaints and not to any one member of our department, where a violation was found, proper disciplinary action was taken by the department.

Officer Spilker is not the subject of any investigation.  Previously, Officer Spilker filed a complaint with Equal Employment Opportunity Commission (EEOC), a federal agency responsible for investigating complaints of workplace discrimination. The Lincoln Police Department provided a response to all of her allegations, to include documentation of our internal investigations.  Before the EEOC’s investigation was complete, Office Spilker voluntarily withdrew her complaint in order to file a lawsuit in court.  Now that this case is before a court of law, the City will defend the actions of this department and its members where appropriate, and disclose any actions taken.

The men and women of the Lincoln Police Department work diligently each day to serve this community. Even though these lawsuits have been looming for a period of time, I believe in this department and its members. I ask the public for patience and continued support of our members.”