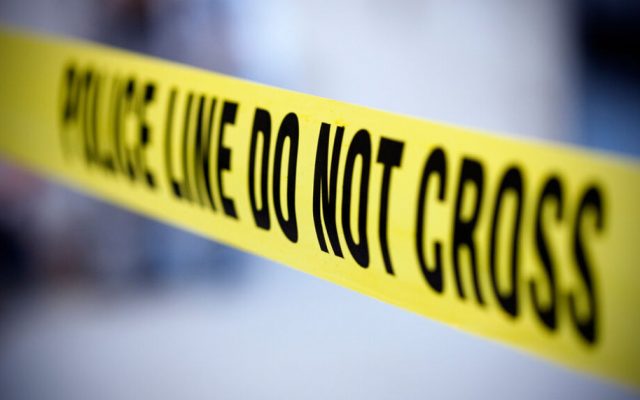 Lincoln, NE (October 3, 2022)  The Lincoln Police Department has 2 people in custody for a stabbing that occurred at an apartment near South 40th and Highway 2.

On Monday, shortly after 4 pm, officers responded to a report of an unconscious man who appeared to have been stabbed.  Officers arrived and found the man dead with “injuries consistent with being caused by a bladed instrument” according to a Police statement.

More information is likely to be released at Tuesday morning’s media briefing at 9:30.

LPD is asking that anyone with information, including video surveillance, to contact the  Lincoln Police Department at 402.441.6000 or if they wish to remain anonymous can call Crime Stoppers  at 402.475.3600.