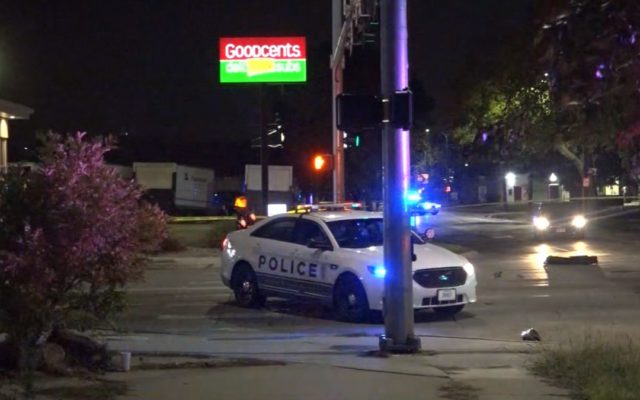 Lincoln, NE (August 18, 2022) The Labor Day weekend traditionally marks the end of the summer travel season and the beginning of  fall. Holiday weekends also represent some of the deadliest times of year on America’s roads due to impaired driving. Some people will include alcohol in their activities and make the decision to drive  impaired. To discourage driving under the influence, and to coincide with the nationwide ‘Drive Sober or Get Pulled Over’ campaign, the Lincoln Police Department will be conducting specialized enforcement from August 19,  2022, through September 5, 2022.

Throughout Lincoln, extra officers will be conducting high visibility traffic enforcement to help deter  impaired driving. Officers will take a zero-tolerance approach to drivers under the influence of alcoholic beverages and/or drugs.

In 2021 Lincoln police officers investigated 7,632 traffic crashes, 1,741 of which resulted in injury and 11 resulted  in death. Officers also arrested 1,152 drivers for driving under the influence.

“Driving after drinking is a  choice. Choose to do the right thing, the safe thing and find alternate transportation. Use a designated  driver, take a taxi, use a ride-share service, or don’t consume any amount of alcohol if you intend to or  need to drive” according to a statement from LPD.