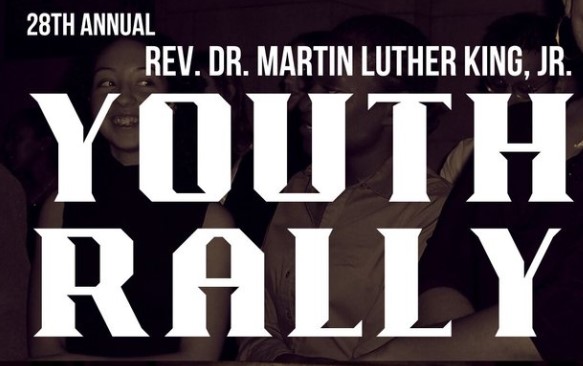 Youth Rally adult advisor Peter Ferguson tells KFOR News the purpose of this year’s program is for students to share what Dr. King means to them.

“What relevance does he have to you, where you’re at right now?”, Ferguson said.  “Time and connection will tie them (students) closer to championing for the right things.”

That would include equity, social justice and civic involvement.

A pre-rally was held before the Call to Action program, which took place inside the Centennial Room at the University of Nebraska-Lincoln’s Student Union.

Ferguson said scholars have worked on this year’s program for the past three to four months and come from different schools at different levels from outside of Lincoln, including Omaha Westside and Omaha Central.