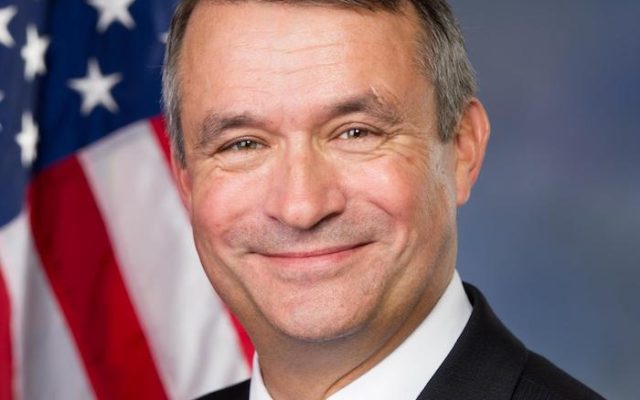 Republican U.S. Rep. Don Bacon has scored a big endorsement from a former political rival who lost to him in 2016. Former U.S. Rep. Brad Ashford, a Democrat, announced he will support Bacon in this year’s general election. Bacon is running against Democrat Kara Eastman in a competitive race for Nebraska’s 2nd Congressional District, encompassing the Omaha area. 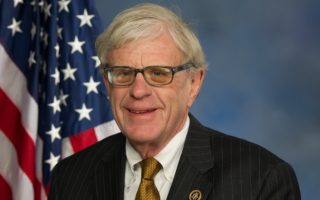 Ashford lost his seat to Bacon in 2016 after serving one term in Congress. He released a statement announcing his endorsement minutes before a televised political debate between Bacon and Eastman. Ashford, a former state lawmaker and Omaha mayoral candidate, has switched parties several times over the years and pitched himself as an independent-minded moderate.