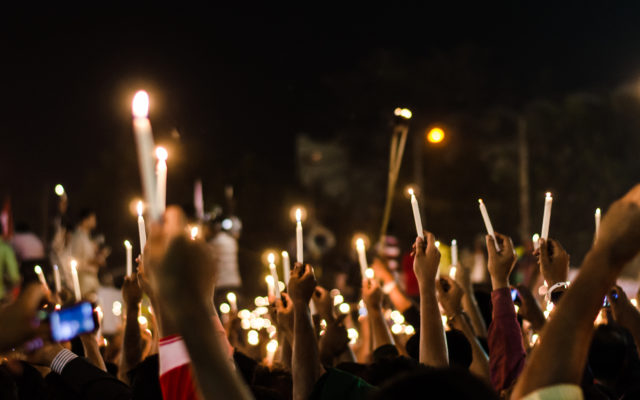 “By ending the Mexico City policy, President Biden has eliminated a critical pro-life protection,” said Gov. Ricketts.  “Our federal government should never spend taxpayer money to aid the killing of the precious lives of unborn babies.  Nebraska strongly opposes government-funded abortion.  We urge the Biden Administration to reconsider their decision on this policy, to keep pro-life protections in place for Title X, and to focus on policy that protects babies and expecting mothers.”

The Mexico City policy, which has been in effect under pro-life administrations beginning with President Ronald Reagan, bans U.S. foreign aid for non-governmental family planning agencies that perform or promote abortions.  By discontinuing the policy, the Biden Administration is authorizing taxpayer dollars to fund abortions around the world.

In addition to reversing the Mexico City policy, the Biden Administration also directed “the Department of Health and Human Services to take immediate action to consider whether to rescind regulations under its Title X family planning program.”  Rescinding the existing Title X regulations would once again allow the flow of federal tax dollars to abortion clinics.

Nebraska U.S. Senator Ben Sasse also criticized the President for the orders.  “These pro-abortion executive orders from President Biden shock the conscience. Our government shouldn’t be funding abortions at home, let alone overseas. Unity is important at times like these, but waging a culture war is only going to deepen divides and hurt innocent victims. Human dignity matters — President Biden should rethink this move.”