Gov. Pete Ricketts is warning that he might order schools to close for six to eight weeks to try to keep the new coronavirus from spreading in Nebraska as officials confirmed three new cases, bringing the state total to 14. Ricketts, who issued an emergency declaration in response to the outbreak Friday.

The governor said he would require schools to close in Omaha and Lincoln if state health officials identify one or more “community-spread” cases in which it’s not clear how an infected person contracted the virus. Other states have taken similar measures, including some that have acted preemptively. 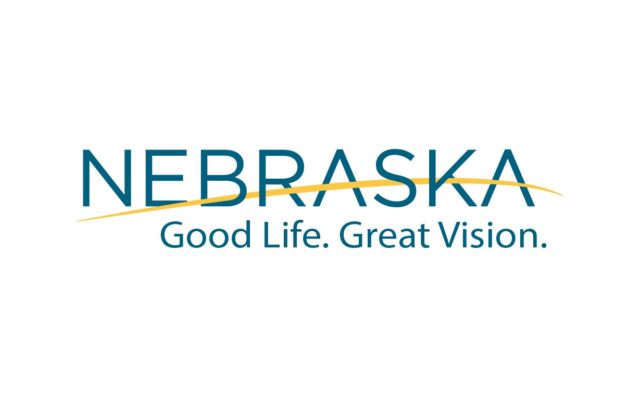