Rules still being written to add casino gambling in Nebraska 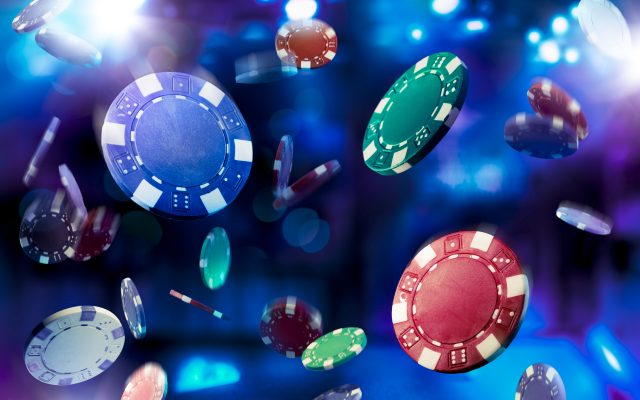 LINCOLN, Neb. (AP) — Nebraska voters approved casino gambling at the state’s horse racing tracks last year, but it will still be at least several more months before any casinos get approved in the state because regulators are still writing the rules for them.

The approval process for Nebraska casinos is just beginning to be developed with the commission recently receiving a report from a consultant it hired to help write the rules and regulations for casino gaming in the state.

Once the commission approves the rules, they will have to be approved by both Gov. Pete Ricketts and Attorney General Doug Peterson before being officially recognized by the Secretary of State’s Office.

So the formal application process might not start until early next year.

The commission is likely to be quite busy once it does start accepting applications. Already, all six licensed horse tracks in the state have announced plans for casinos and there have been proposals announced for new tracks in Bellevue, Gering, Kimball, Norfolk, North Platte and York.