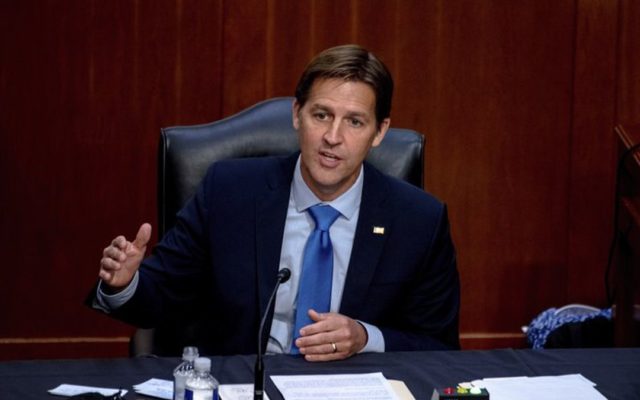 Washington, D.C. – U.S. Senator Ben Sasse, a member of the Senate Select Committee on Intelligence, issued the following statement after Secretary of State Blinken admitted to Congress that “there are several thousand green card holders in Afghanistan.

“After lying about this slow-motion hostage crisis for weeks and stonewalling requests for hard numbers, Secretary Blinken just admitted to Congress that ‘several thousand’ American green card holders are still trapped in Afghanistan. This is a national humiliation. Let’s be very clear about this: These men and women are legal permanent residents of the United States. When America gives someone a green card, it’s a promise that their permanent home is here in the United States with us. President Biden abandoned thousands of these American residents behind Taliban lines to fend for themselves. He has a duty to bring every single American citizen and green card holder home. No more happy talk about the blood-thirsty Taliban — get our people home.”

Secretary of State Antony Blinken pushed back today against harsh Republican criticism of the Biden administration’s handling of the military withdrawal from Afghanistan. In a sometimes contentious hearing before the House Foreign Affairs Committee, Blinken sought to blunt complaints from angry GOP lawmakers about the administration’s response to the quick collapse of the Afghan government and, more specifically, the State Department’s actions to evacuate Americans and others from Afghanistan. Blinken echoed White House talking points blaming the Trump administration for the situation that President Joe Biden inherited in Afghanistan. Republicans savaged the withdrawal as “a disaster” and “a disgrace.”