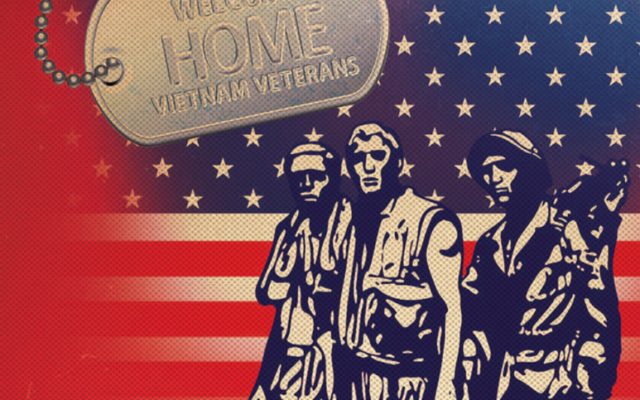 Lincoln, NE (November 3, 2021)  Portions of several streets will temporarily close Sunday, November 7 for the Lincoln Veterans Parade. The third annual parade begins with opening ceremonies at 2 p.m. on the north steps of the State Capitol and will follow “K” Street from South 21st to South 14th streets. More information is available at lincolnveteransparade.org.

The parade will air live on LNKTV, the City government access channel. LNKTV is available on Allo channels 2 and 3, Spectrum channels 1300 and 1301, and Kinetic channels 1005 and 1010. The parade will also be streamed at LNKTV.lincoln.ne.gov and YouTube.com/LNKTVcity. In addition, LNKTV apps are available on Roku, Apple TV, and Amazon Fire TV.

The following streets will be closed Sunday from 12:30 to 4 p.m., with no vehicle access to adjacent properties:

The public is advised to arrive early and to park at one of the nearby parking garages. Free parking will be available at the Nelnet parking lot at 21st and “K” streets, and the City parking lot bounded by “K” Street, Rosa Parks Way, Ninth and 10th streets.