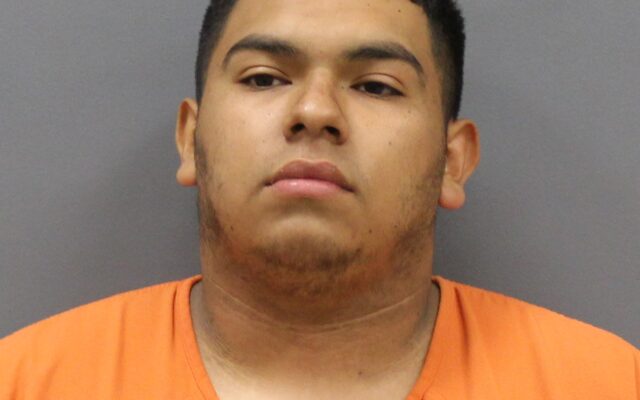 Seward, NE (September 27, 2022) On Monday, at 12:30 p.m., members of the Seward County Criminal Interdiction Task Force stopped an eastbound vehicle for two separate traffic infractions. During the stop, the deputy became suspicious of criminal activity due to information provided by the operator.

As a result of the suspicion, a second deputy responded with his narcotics detection K9. A K9 sniff was conducted, which resulted in a positive alert and indication to the presence of a narcotics odor. A search was conducted and resulted in the seizure of 8.5 pounds of cocaine.

The driver, Rodrigo Figueroa, 19, of Santa Barbara, CA, was arrested for possession of a controlled substance with the intent to deliver and no drug tax stamp.

Figueroa was arrested and taken to the Seward County Detention Center. The estimated street value is approximately $100,000.