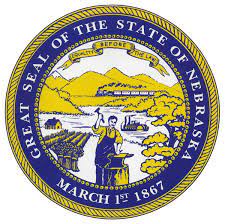 The Nebraska Constitution requires that Initiative Petitions asking for a law to be enacted submit signatures equaling at least 7% of the registered voters in the state (86,776) and 5% of the registered voters in 38 counties.  The Minimum Wage Petition had 97,245 verified valid signatures, and the 5% threshold was reached in 44 of the Nebraska 93 counties.

The Voter ID Constitutional Amendment would amend the Nebraska Constitution to require a valid photographic identification in order to vote.