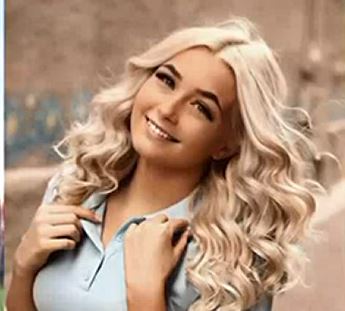 LINCOLN–(KFOR Apr. 15)–One of the passengers critically hurt in a two-vehicle crash near Sprague on Saturday night has passed away.

KFOR News’ media partner, 10/11 Now, reported Thursday that 18-year-old Kennedy Bowles was taken off life-support on Wednesday.   Doctors and family members earlier in the week said Bowles was not expected to survive.

Bowles was the front passenger of a southbound vehicle that didn’t stop at a stop sign at SW 14th and Highway 33 and hit an eastbound truck last Saturday night (April 10).  What led to the crash is under investigation, according to the Lancaster County Sheriff’s Office.

She was a senior at Southeast and set to graduate next month.