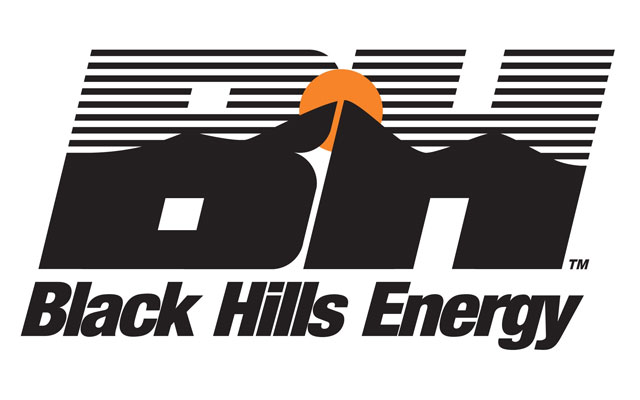 The rotten egg smell coming from south Lincoln started from an odorant drum that spilled on soil.

This caused a strong smell along the route the trucks took to dispose of the dirt in the city landfill.

Officer Luke Bonkiewicz said Lincoln Police are not aware of any natural gas leaks and that there is no danger to the public as crews are working to clean up the ground.

Brandy Johnson, a spokeswoman for Black Hills Energy  released a statement from Andy Storf, the natural gas operations manager. “Safety is our highest priority and we investigate all gas leak reports even though we knew the calls were probably generated by the odorant, not a natural gas leak,” said Storf. “We are working to resolve the issue, and we encourage anyone who thinks they smell natural gas to call us immediately. No one should ever hesitate to report a suspected gas leak.”

READ MORE: LPD: Man Pepper-sprayed, Then Ran from Police After Breaking into a Home