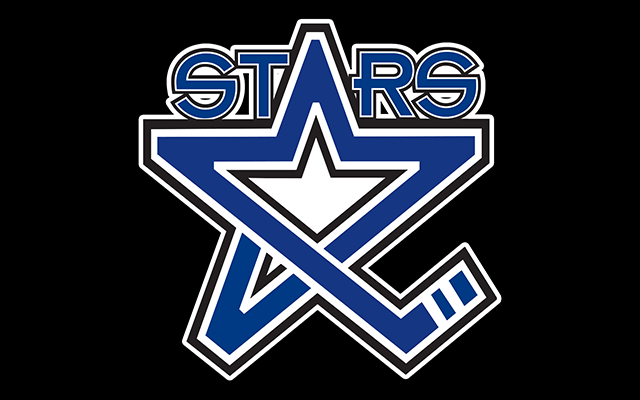 In conjunction with the USHL, the Lincoln Stars will host a 2019 USHL/NHL Top Prospects Game on Tuesday at 7:05 p.m. The Ice Box is hosting the event for the first time in the game’s history.

In the history of the USHL/NHL Top Prospects Game, 90 players who participated in the game have later been selected in the NHL Draft.

Since the event began in 2012, a total of 21 Stars players have participated including a league-high and team-high five players at the 2018 USHL/NHL Top Prospects Game. In the past, Stars players like 2017 Team West MVP and Montreal Canadiens prospects Cayden Primeau, Penn State goaltender Peyton Jones, and Philadelphia Flyers prospect Tanner Laczynski have participated in the event. Last year, three of the five Lincoln Stars representatives were selected at the 2018 NHL Draft: Paul Cotter (Vegas Golden Knights), Christian Krygier (New York Islanders) and Cole Krygier (Florida Panthers).