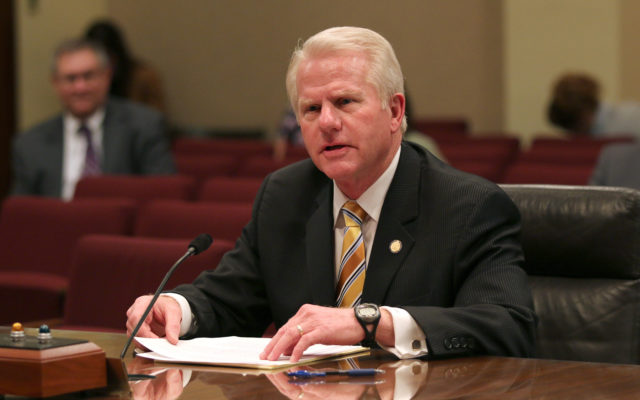 Lincoln, NE (July 22, 2021) State Senator Matt Williams, of Gothenburg, announced that he will run for an open seat on the University of Nebraska Board of Regents next year.

Williams, a Banker, has served in the Legislature the last seven years, and is ineligible to run again because of term limits. He’s seeking to fill the seat of Regent Bob Phares, of North Platte, who has endorsed Williams and announced that he won’t seek re-election in 2022.