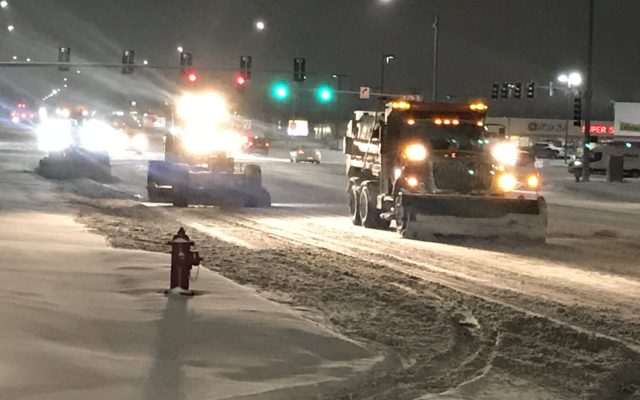 City operations:  The first ban was in effect from 12:01 to 7 a.m. Thursday in the City’s Downtown snow removal district.  Trucks with blades, plows and loaders pushed the snow into windrows and hauled it away.

The second ban will be in effect from 12:01 to 7 a.m., Saturday in the City’s remaining seven business districts. They include streets in:

To assist with snow removal, parking will be prohibited on both sides of the streets in the districts. Maps can be found at snow.lincoln.ne.gov.

Vaping Sales To Minors Up Again In 2020