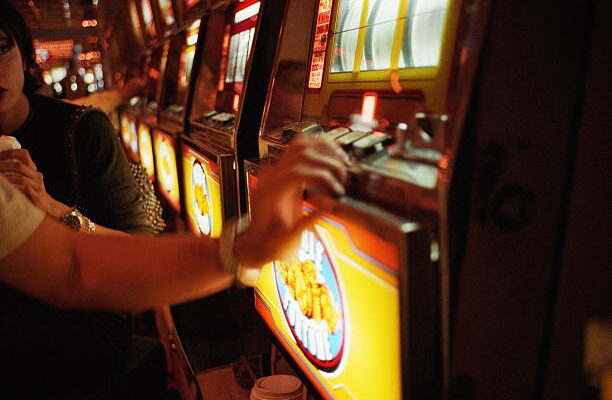 (KFOR NEWS  September 1, 2022)  When WarHorse Casino opens southwest of Lincoln in just 18 days, it will be operating under a provisional license.

The Journal Star reports the Nebraska Racing Commission on Wednesday did not give WarHorse the state’s permanent casino license, instead extending its provision license for another 30 days.  WarHorse apparently did not complete several tasks required to get a permanent license, including testing gaming machines.

Lynne McNally, CEO of the Nebraska Horsemen’s Benevolent and Protective Association, told the Journal Star she does not believe Wednesday’s vote will throw a wrench into plans to have a temporary casino open in Lincoln on September 19th at Lincoln Race Course near Highway 77 and West Denton Road.

The Commission stated that if necessary tasks are completed on time, a permanent casino license could be approved at a meeting later this month.