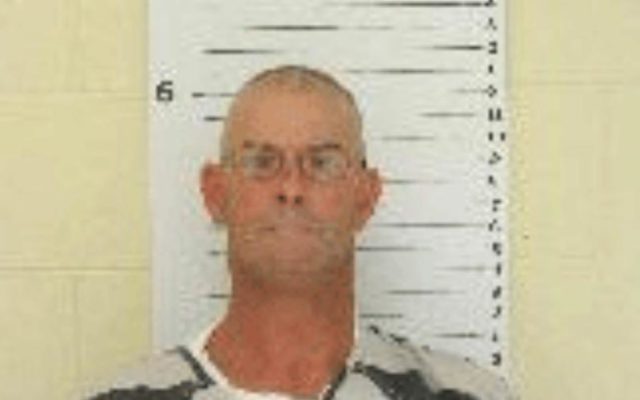 One person has been arrested this morning following a standoff, which lasted several hours, in North Platte. The response involved the North Platte Police Department, Lincoln County Sheriff’s Office, and the Nebraska State Patrol SWAT team.

At approximately 5:40 a.m. today, North Platte PD requested assistance from NSP SWAT with a suspect who was barricaded inside a home at 2405 East E Street in North Platte. The suspect had reportedly fired multiple gunshots while law enforcement officers were on the scene. The initial contact occurred at approximately 4:10 a.m.

After a standoff of more than five hours, the suspect, Wesley Hawkins, 51, of North Platte, surrendered without incident at approximately 9:30 a.m.

The North Platte Police Department is the investigating agency.